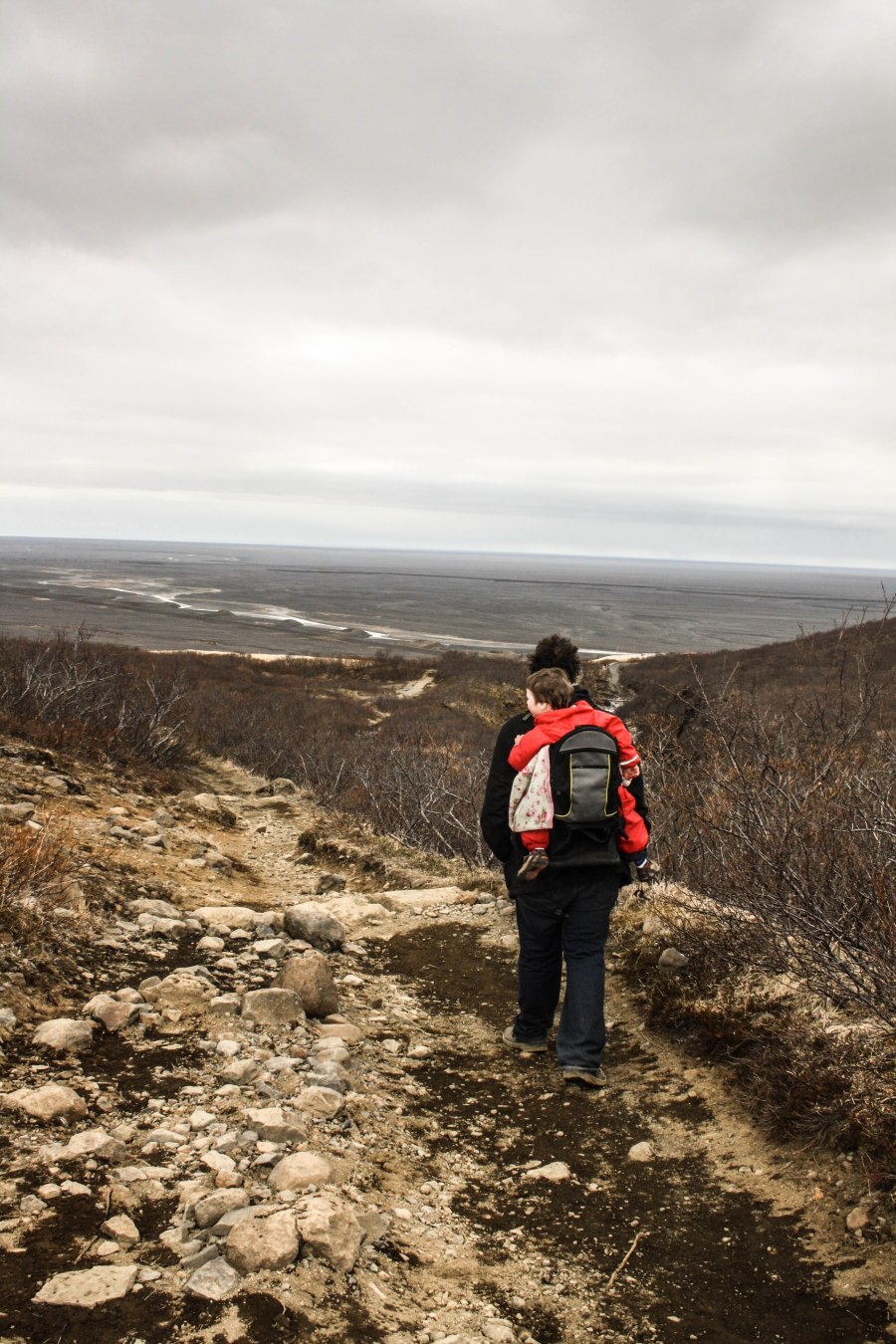 Exploring the word with young kids has it’s highs and lows. Travelling nearly 1000 miles just to see the look of amazement and curiosity in their little faces is something I will never forget. The pure excitement  they get when they have to stay up til 3am  to go on their first ever plane ride, and feel the mist on their faces from a 200 foot drop waterfall.

But Iceland…was likely to most beautiful place I have seen so far in the world. What struck me most was just how remote most of the country was once you get outside of Reykjavik. You can drive for miles and not see a single person. If you did need to stop off on the side of the road for a pee, the likelihood is that you are safe from an audience (something myself and my weak bladder were grateful for.)

Also what I found so amazing was the variety of landscape. As we drove further out, we went from ice-capped mountains to green fields with hundreds of waterfalls, to moss-covered lava fields, to black ash fields. Iceland is a youngster in geological terms, and is still forming. There is still so much we haven’t yet seen and my soul yearns to go back. Definately a favourite all-round!

This was our second time in Iceland, and I recommend to actually see the real Iceland, you get out of Reykjavik and hire a car. It was unbelievably kid friendly, safe and is the perfect way to get your little ones exploring the wonderful outdoors. It is expensive once you are there, but we managed to stick to a very tight budget which involved living off supermarket food (which are few and far between so stock up!) and sleeping in budget accomodation (word of warning: budget hotels average £80-£100 per night for a family here, so it will take up most of your budget.) Once you have your car and petrol in the tank however, you are free to experience all that beautiful Iceland has to offer. And boy, does it have a lot to offer.

So I am going to share with you our little road trip from Reykjavik to Skaftafell National Park. This little trip is only 4 hours each way which we spread out over 5 days so is extremely doable with young kids. We chose south Iceland and the North can be quite dangerous terrain at times. 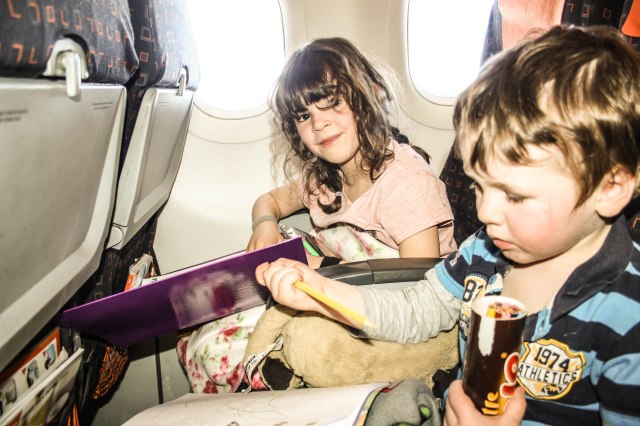 2) We then stayed overnight in Reykjavik and after a supermarket stockup, we got straight on the road  and headed for Seljalandfoss waterfall (1.5 hour drive) (after a quick stop-off to look at some beautiful Icelandic ponies). The waterfall drops 197 foot and my favourite part was that you could get right up close and walk behind it! Pretty amazing for all the senses.

3) We then headed over to Vik (a small town-50 min drive from seljalandfoss) to stay overnight and stayed in Hotel Katla:

I had to share where we stayed, as it an amazing place that has a  hottub outside that you can use after dark and in season, see the northern lights. We HAVE to go back, very much recommended.

4) We then headed over to Iceland’s famous black beach, Reynisfjara. It is famous for it’s puffins in season, which we unfortunately did not see but it was stunning nonetheless. (Not quite bikini weather though!)

5) Then we headed over to Eldrhaun, the old lava fields, which was one of the greatest eruptions in recorded history and is the largest of it’s kind in the world. The eruptions lasted a year from 1783 to 1784 and were magnificent to behold. You could actually still feel their warmth, and they were all covered with a layer of moss. Our 4 year old could not get to grips with their bounciness, it was a bit like walking over a trampoline! They stretched for miles.

6) Then we headed over to Kirkjubæjarklaustur, a small village and stayed overnight nearby the infamous Fjaðrárgljúfur, a 100m deep canyon which was just stunningly beautiful. It did make me nervous with the kiddies so close to the edge at times!

7) The next day, we drove an hour further east to Skaftafell, Iceland’s second largest national park. We were most excited to see Vatnajökull, the ice cap. Here, the area was so desolate you would not see another car for miles. Something we aren’t used to in the UK! The walks once we were there were strenuous at times, but we somehow got our 5 year old to carry on with lots of positive chat! She was so proud of herself at the end.

8) The next day we drove the 4 hours back to Reykjavik and ended our adventures with a lovely dip in the Blue Lagoon, a geothermal spa near Reykjavik airport. Although being back in Reykjavik meant we were back in a more densely populated area, this did not detract from the wonderful soothing warm water and the overall relaxing atmosphere. This was the only attraction that cost money and it isn’t cheap, but we don’t regret visiting there one bit!

We would love to hear your experiences -have you visited Iceland or somewhere similar? What are your best tips?

Want to read more on Iceland? Check out Kirsty Hill’s blog post from http://travelwithmeraki.com on travelling round Iceland in a campervan here -right up my street!

26 thoughts on “The Land of Fire and Ice. (Iceland on a budget)”